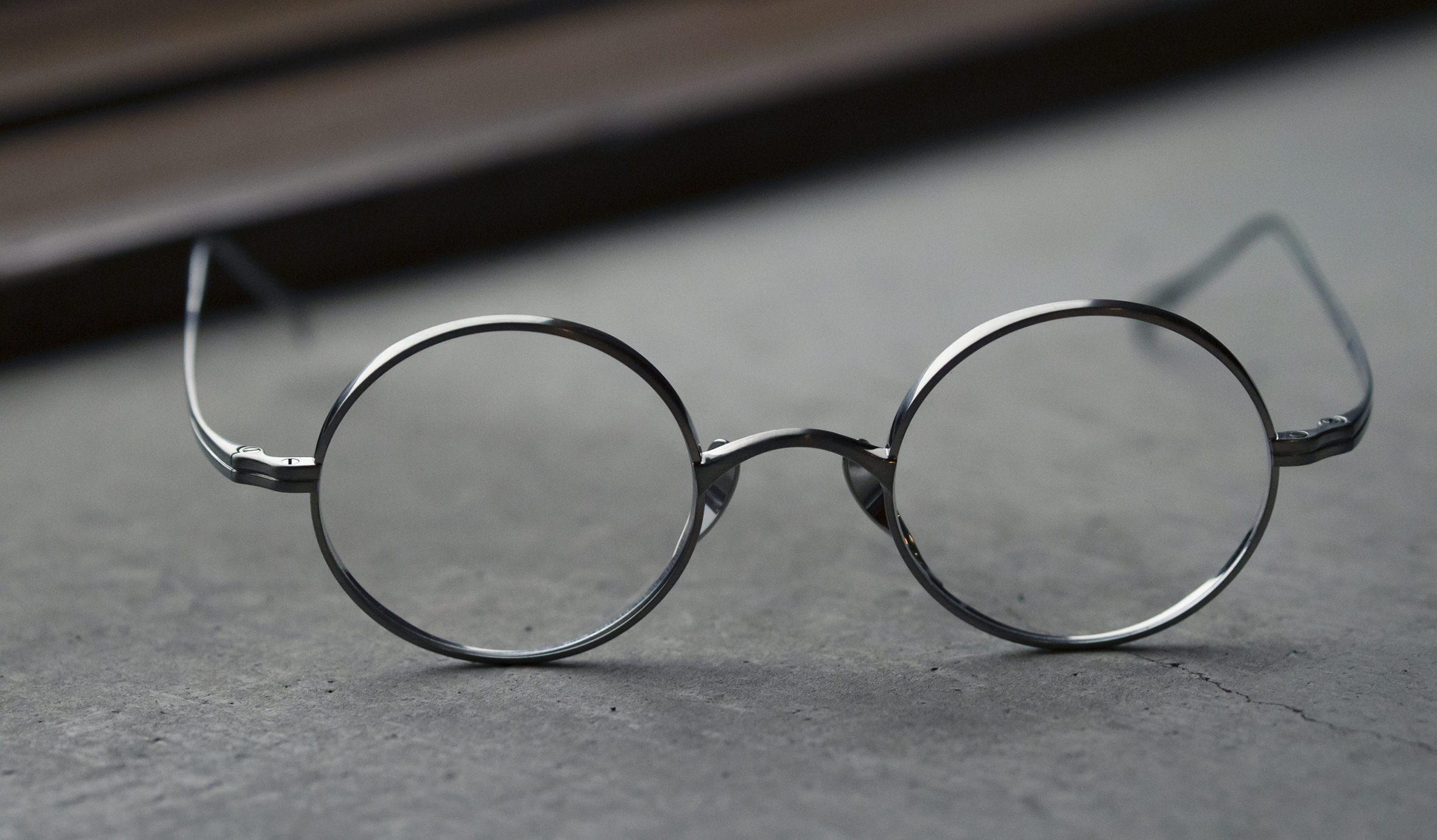 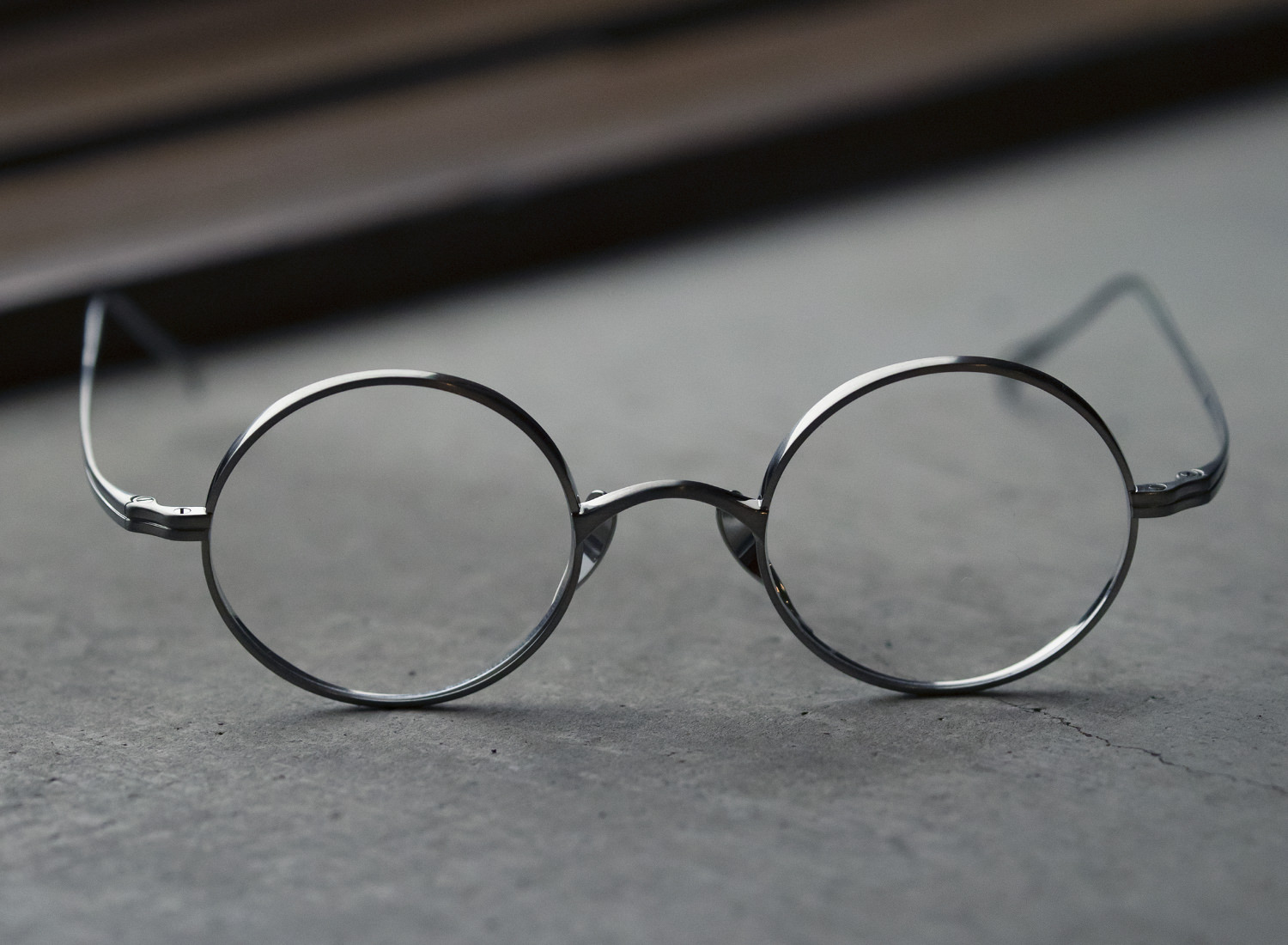 At Sabae city, Fukui prefecture, located in the Hokuriku region along the Sea of Japan, eyewear making began more than 100 years ago. Sabae’s eyewear making has developed through generations of technological innovations and although it is a relatively small city with a population of about 70,000, it became widely renowned for producing and introducing eyewear of the highest quality to the world.

The history of KameManNen, which is said to be the oldest eyewear brand in Japan, began in 1917 at the city of Fukui, with a plating factory called “Kimura Seisakusho”. After the Second World War, this was developed to an eyewear factory based in Sabae and KameManNen was born. In 1981 KameManNen successfully used titanium, which is known for its durability and lightness to produce eyewear for the first time in the world, introducing Sabae’s high production quality to the world. The name KameManNen came from a Japanese proverb, "A crane lives a thousand years, a turtle ten thousand years" (Tsuru wa sennen, Kame wa mannen in Japanese. A proverb depicts longevity)", which was the desire of the founder, Kikujiro Kimura. We aspire to continue the concept of KameManNen to pursue not only the beauty of the design itself, but also precise production of eyewear of the highest quality. 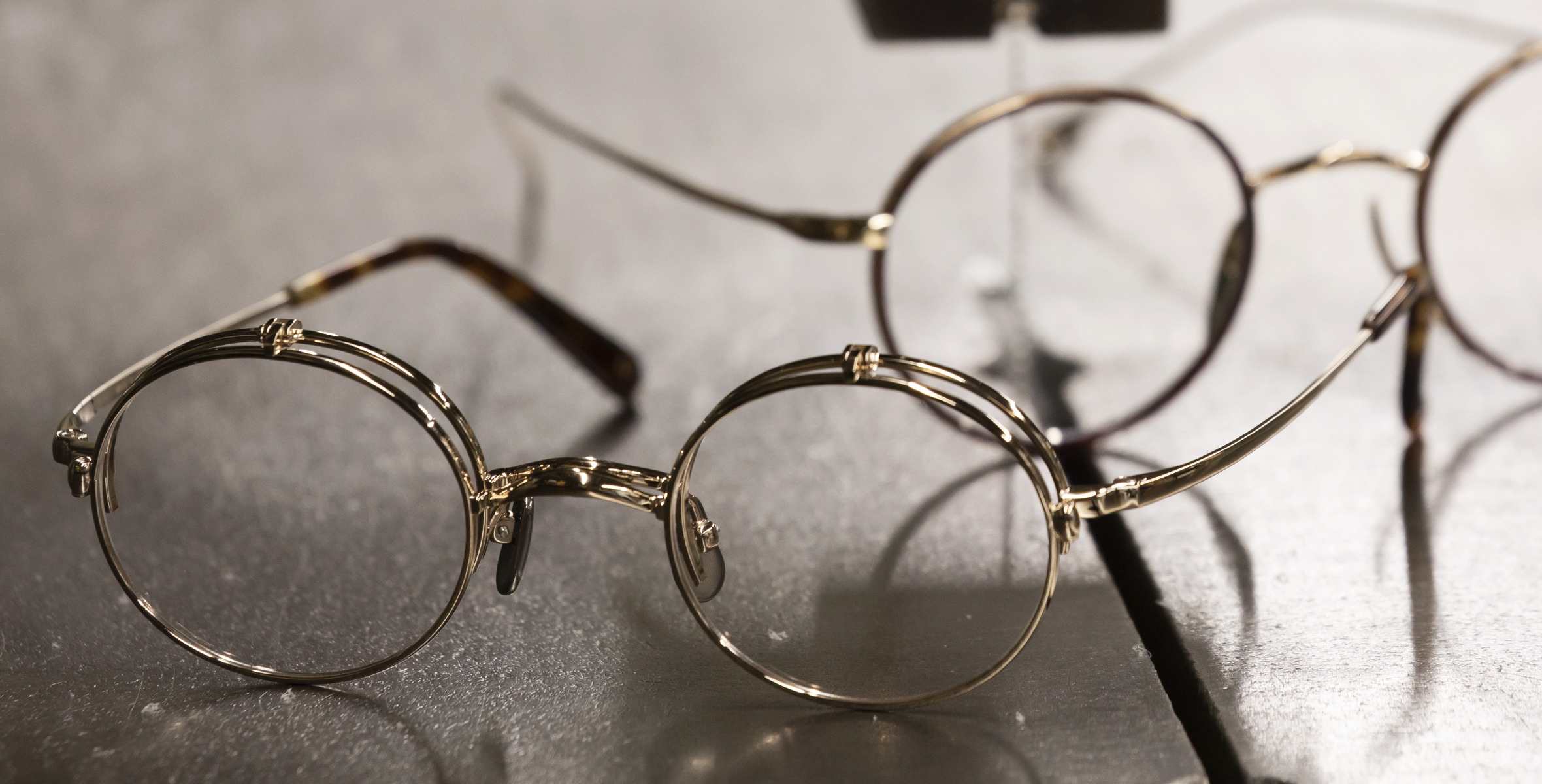 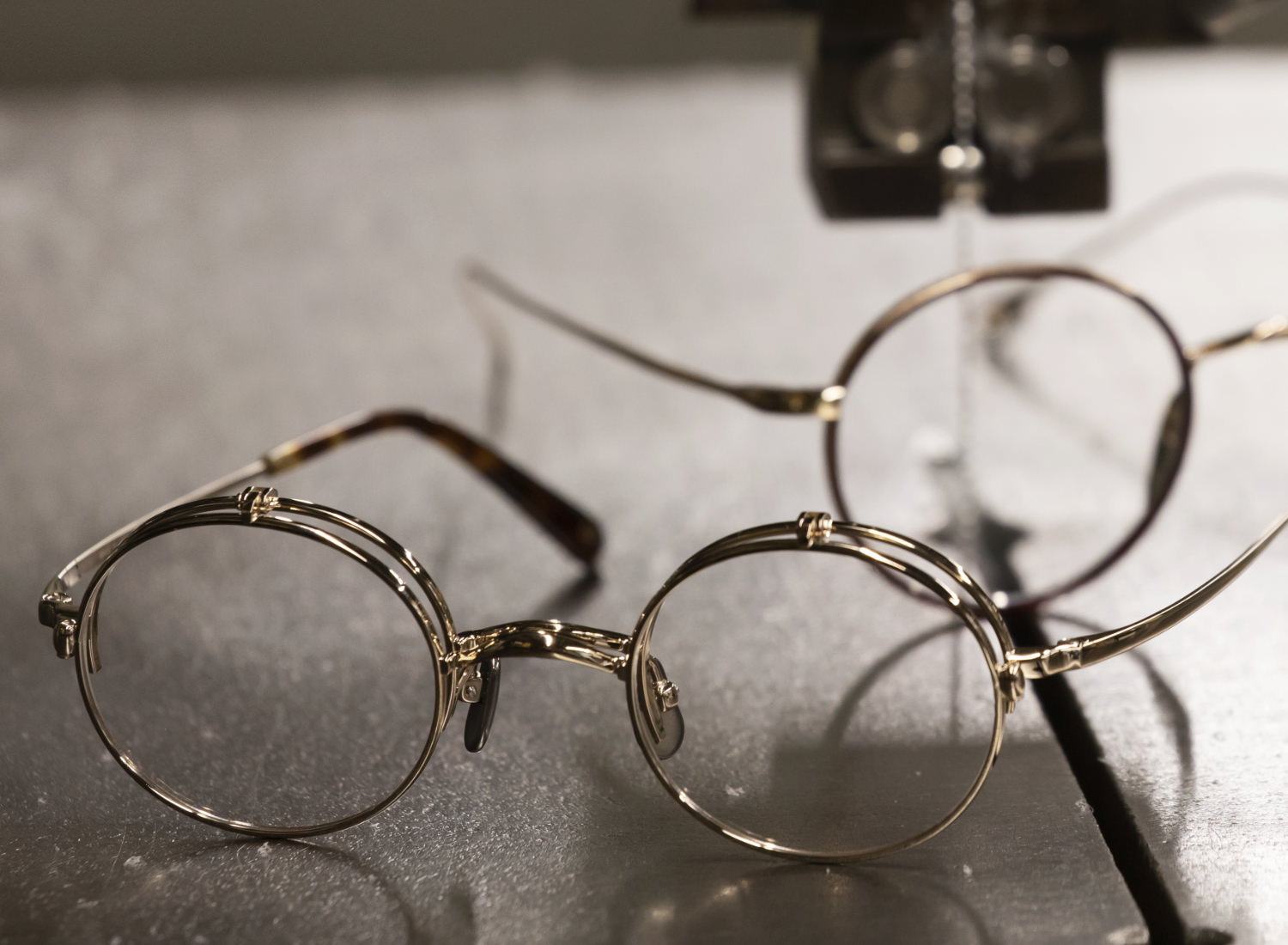 What we KameManNen value the most in the process of eyewear making is “production of durable product that will be loved for a long period time”. This is the strong aspiration of the founder Kikujiro Kimura. Therefore, productions of KameManNen eyewear undergo series of extremely time-consuming manufacturing processes. For instance, KameManNen’s collection does not consist of many colors. This is because metal plating and ion plating are utilised in our process of determining the frame colors. Ion plating is a type of surface treatment that is very labor intensive but provides highly durable finishes that aid us to achieve the quality that we aspire. Pursue of the highest quality possible that can be achieved, without compromising is the very essence of KameManNen and the identity of the brand. 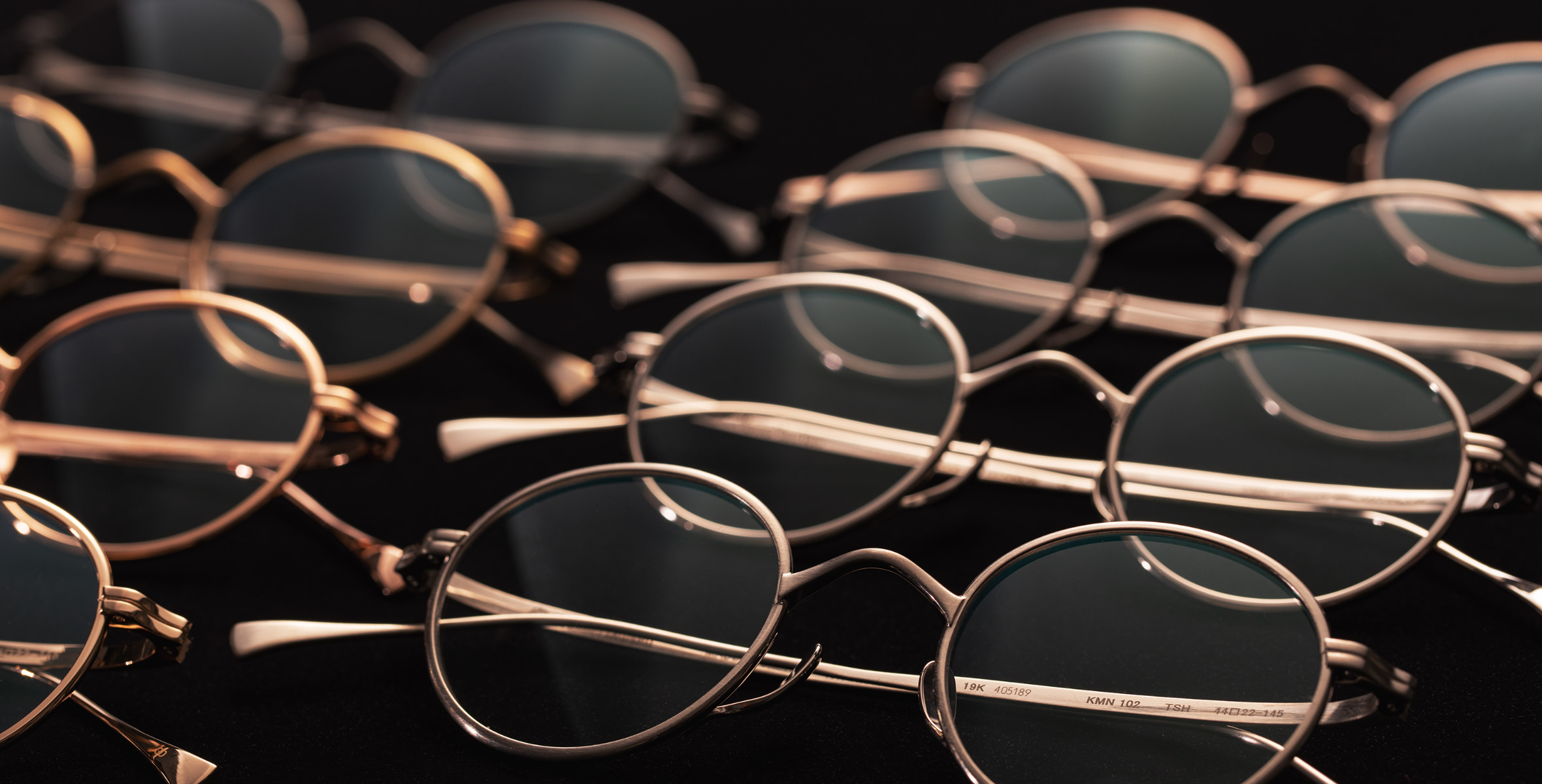 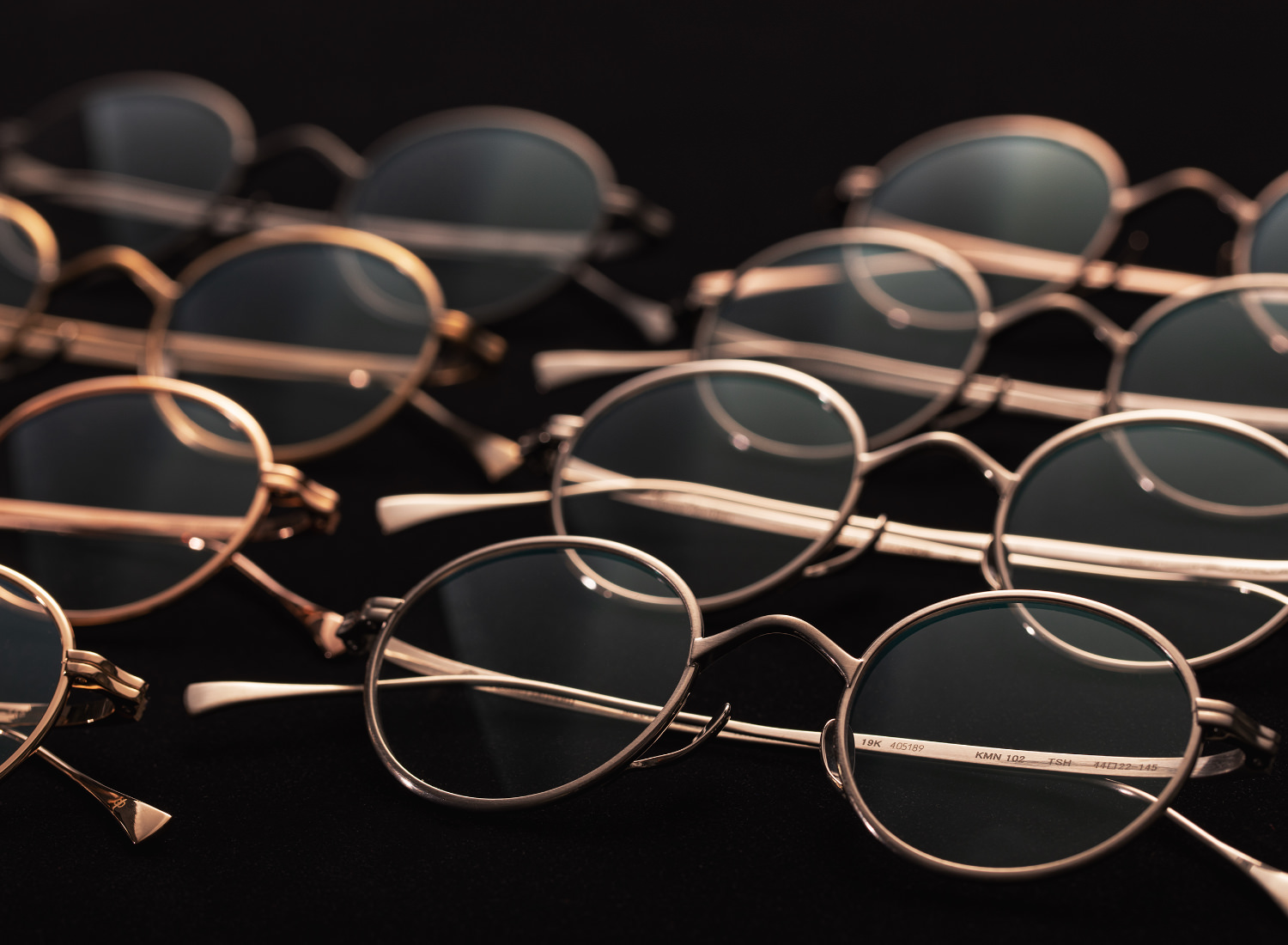 Simple and lean beautifulness. A sense of unity as an object. In order to purse the beauty as a product to the utmost limit, all aspects of the design from the clearance between components to the thickness of metal plating are calculated carefully and constructed with sub-millimetre accuracy. The design of KameManNen has won the hearts of people all over the world with aesthetic that stays unaffected from the fast-paced fashion trends. In 2013, the design was nominated for the SILMO d'Or Awards, a prestigious award that is described as the Academy Award for the eyewear world. 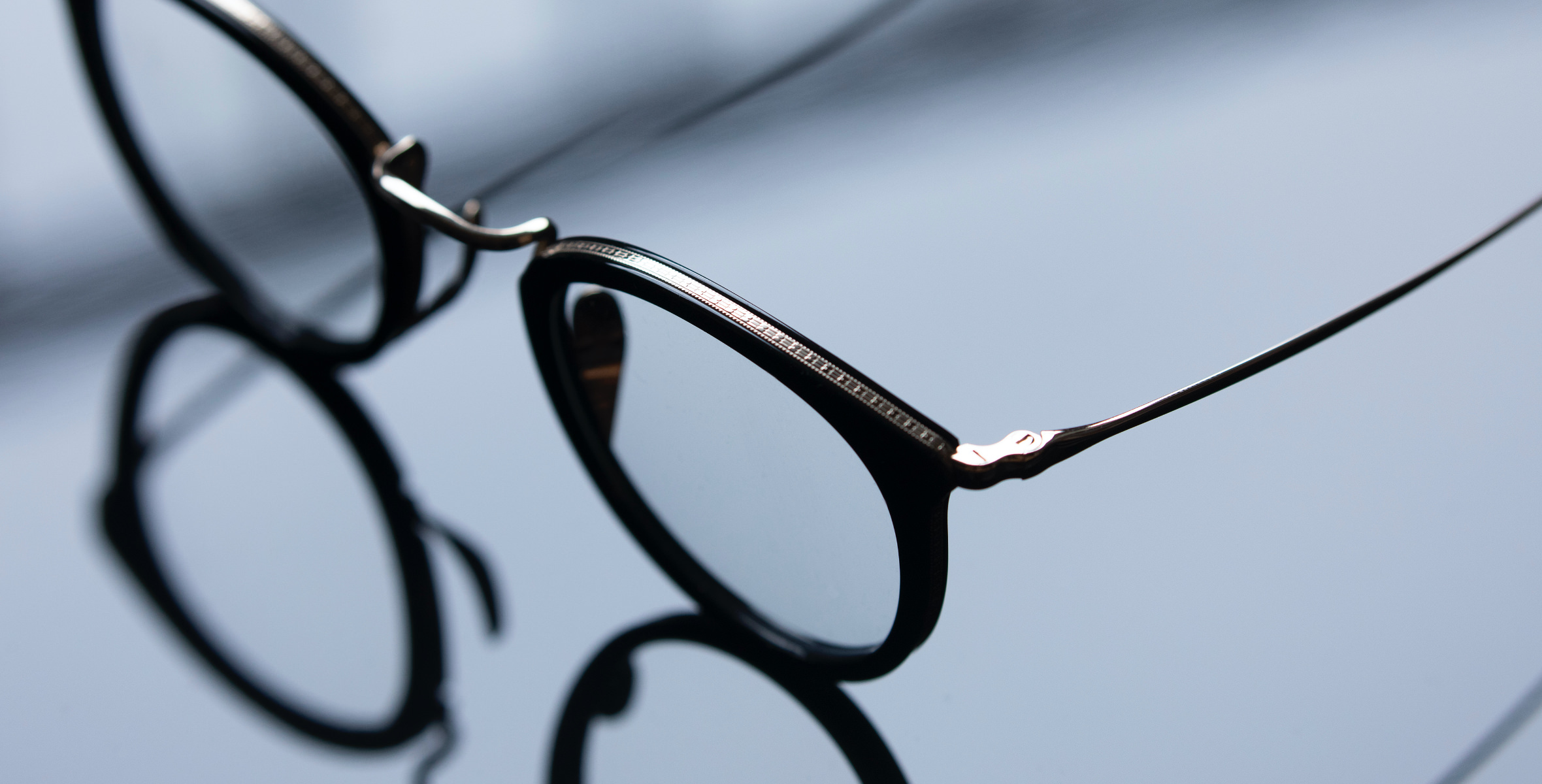 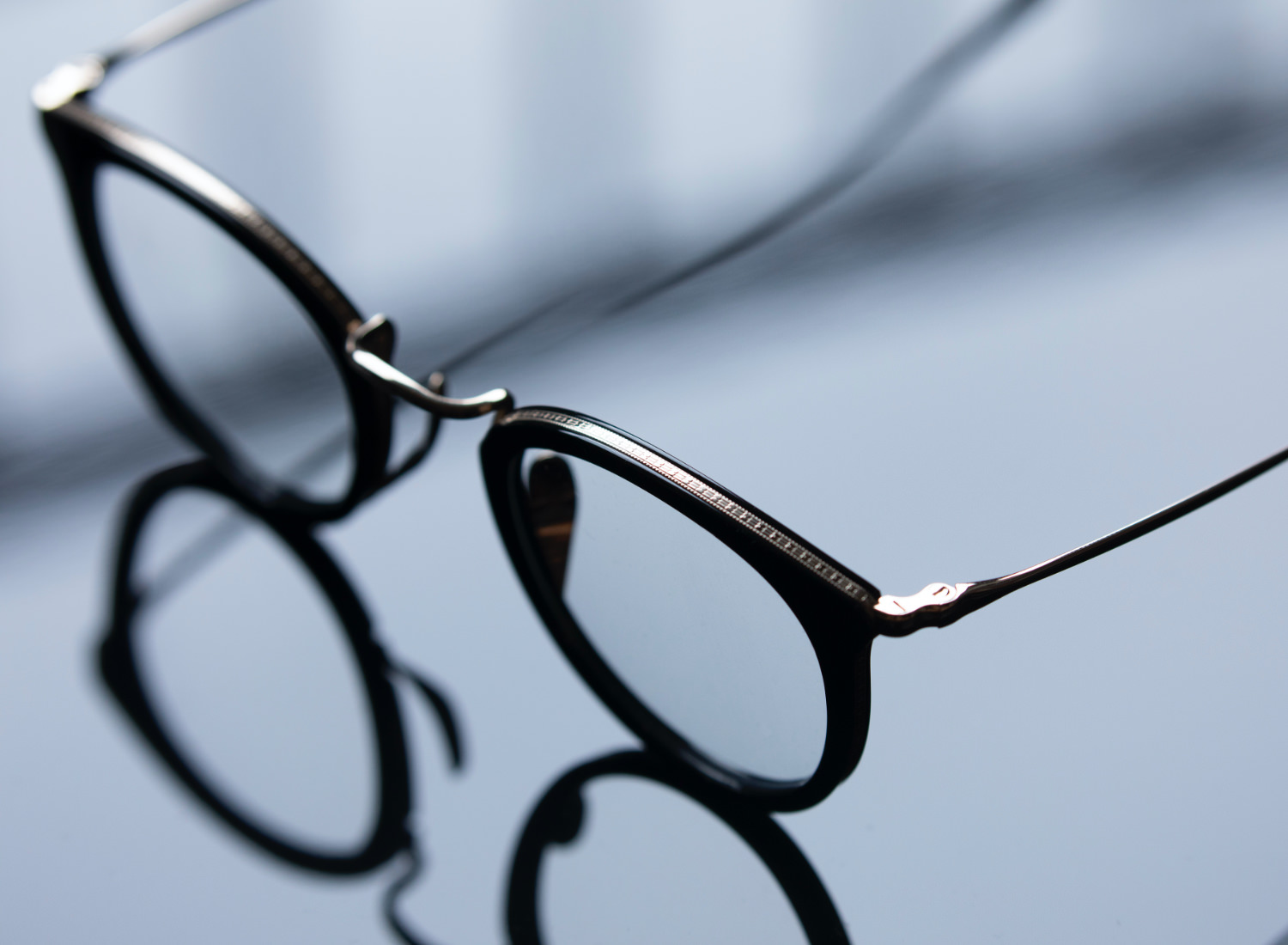